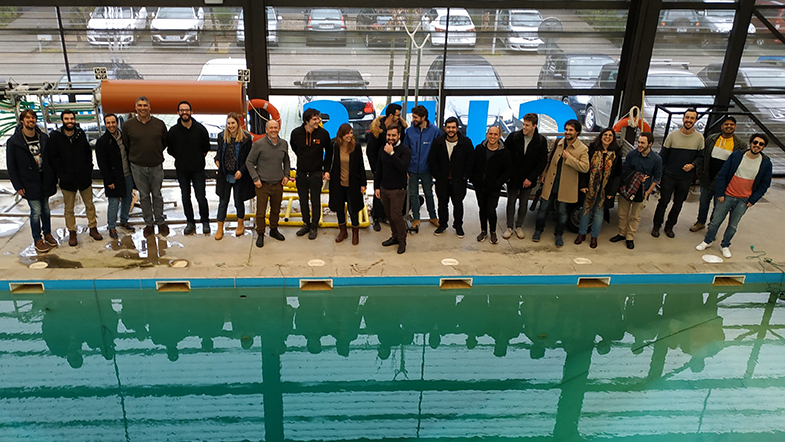 20 February In Projects by cirs

The first Thematic Workshop called “Autonomous Underwater Intervention” took place on February 11th and 12th within the framework of the European project Deepfiled.

Pere Ridao, Patryk Cieslak and Guillem Vallicrosa run the training in the Girona’s Science and Technology Park. During the event, both INESC TEC and UdG students expanded their knowledge about the intervention and manipulation of an autonomous underwater vehicle.

This training was conducted with a simulation, but in April, it will be carried out in real time at CIRS facilities.

The aim of the DEEPFIELD project is to create a solid knowledge and productive links in the topic of deep-learning in field robotics between INESC TEC and established leading research European institutions, capable of enhancing the scientific and technological capacity of INESC TEC and linked institutions, helping raising its staff’s research profile and its recognition as a European maritime research center of excellence and reference in field robotics. 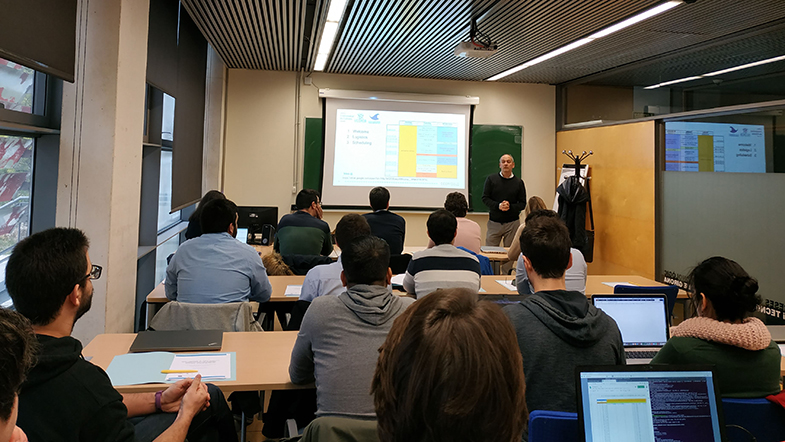 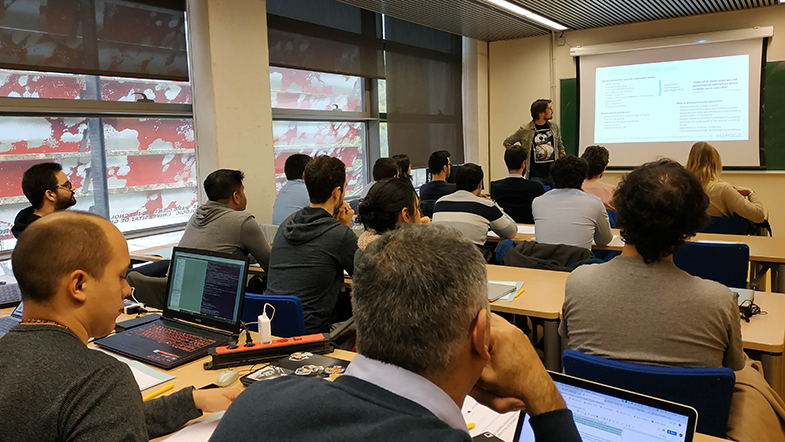 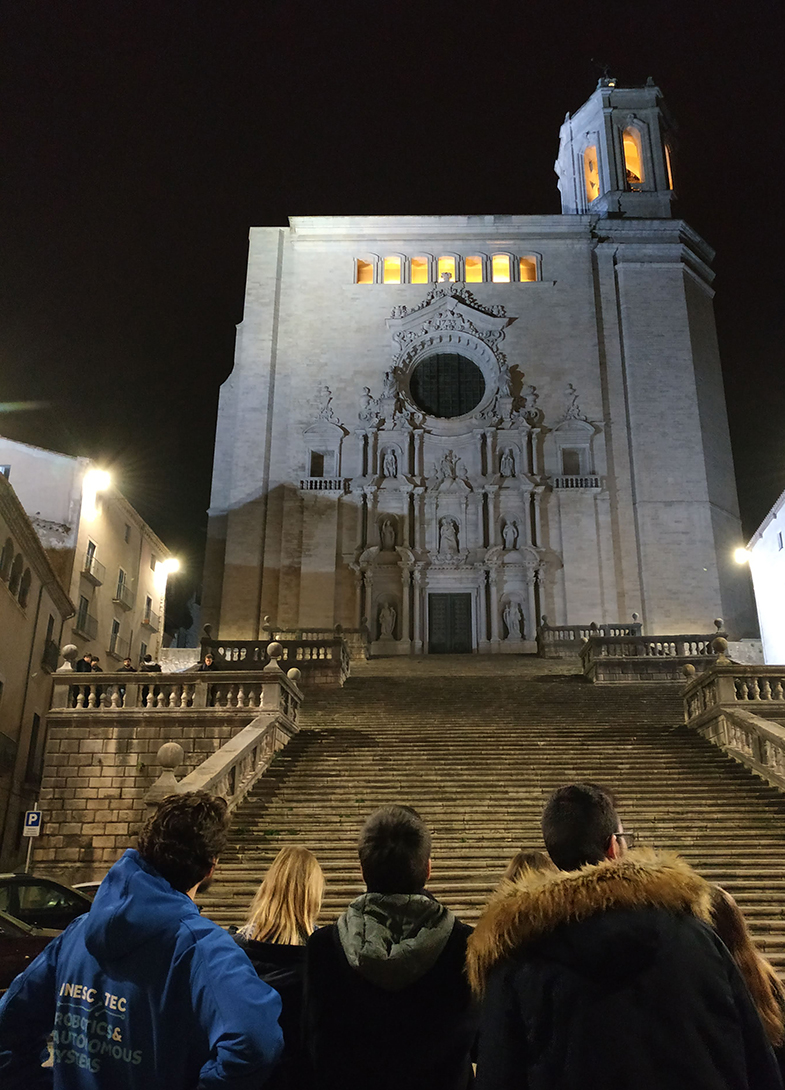