Home>News >We travel to the land down under: visit at CSIRO research center and participation at ICRA 2018 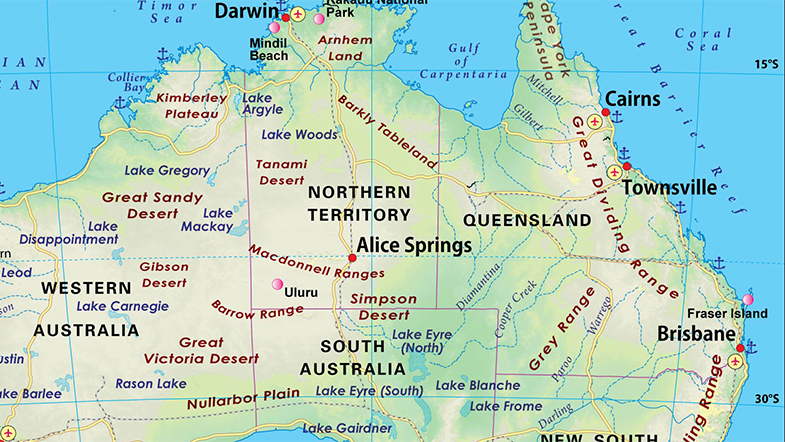 We travel to the land down under: visit at CSIRO research center and participation at ICRA 2018

The IEEE International Conference on Robotics and Automation (ICRA) took place in Brisbane, Australia, from 21 to 25 of May. Established in 1984 and held annually, the conference joins experts in the field of robotics and automation for technical communications through presentations and discussions.

ViCOROB participated in the conference, once again. Narcís Palomeras presented the work “Autonomous Mapping of Underwater 3D Structures: From View Planning to Execution”, and Eduard Vidal presented “Optimized Environment Exploration for Autonomous Underwater Vehicles”. Eduard was also awarded with a Student Travel Grant from the Robotics and Automation Society (RAS) to participate in the event. Both works are related to underwater robotic exploration and view planning. 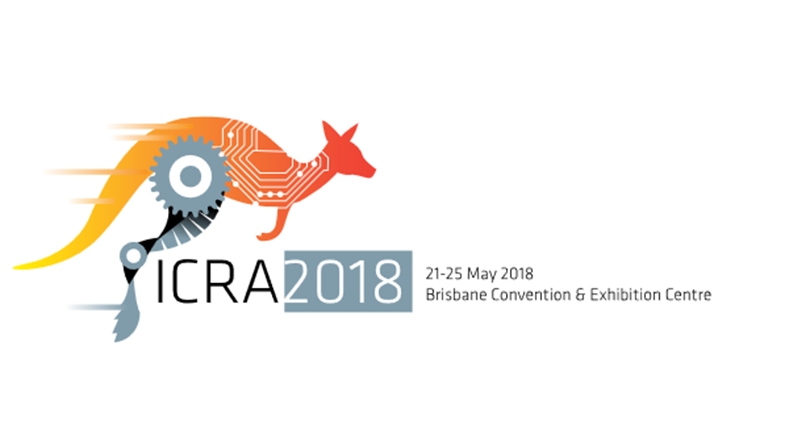 We took that opportunity for visited the center of the Commonwealth Scientific and Industrial Research Organization (CSIRO) located in Brisbane. This organization is an independent agency of the Australian federal government in charge of scientific research.

A former Ph.D. from the Vicorob group, Emili Hernàndez, is now a Research Engineer at the Autonomous Systems Lab in CSIRO. Emili introduced us the staff, the facilities and the main research lines in which the Autonomous Systems Lab is working on. We also presented them the work done by the Underwater Vision and Robotics group from the Universitat de Girona in a talk open to all the researchers in the center. Despite their research is more focused on aerial and mobile robotics, they have also a lab in charge of underwater vehicles. Additionally, explored possible collaborations, such as the possibility of financed research stays for masters students.

The experience has been satisfactory and we hope that future colaborations can arise from this first contact.