Home>News >Learning about the climate change: effects on the Arctic 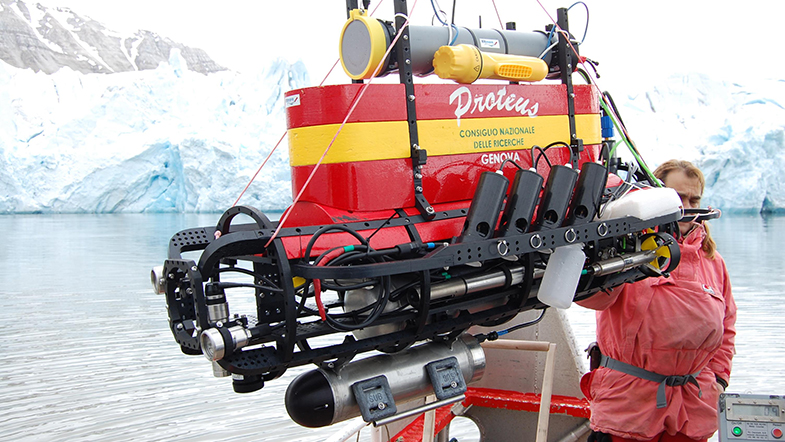 Learning about the climate change: effects on the Arctic

We set sail for Ny-Aalesund, an island situated on Spitsbergen, north-west of Longyearbyen, in Oscar II land. One of the northernmost city in the world. Now deemed, as an international research center in the Arctic.

As we had an opportunity to be part of training program organized by the Italian station support the CNR‘s studies on climatic changes. where the aim of their research focuses on environmental and climatic studies of ice and marine sediments, that plays a mandatory role to avoid the disappearance of the glaciers covering some areas of the Arctic Ocean.

When we arrived there, a thin layer of white snow was covering almost everything; we didn’t have the impression that this is summer and this is how nature is supposed to express its color, during this period of the year. It was beautiful of course, we couldn’t deny it.

We Wrapped up our adventure with meeting some of the most charismatic critters in the Arctic as arctic foxes, seals, different species of birds and polar bear. We have never seen such an incredible concentration of wildlife with different species. It was all Fantastic, so enjoyable experience to us and it was unlike anyone we had ever experimented. 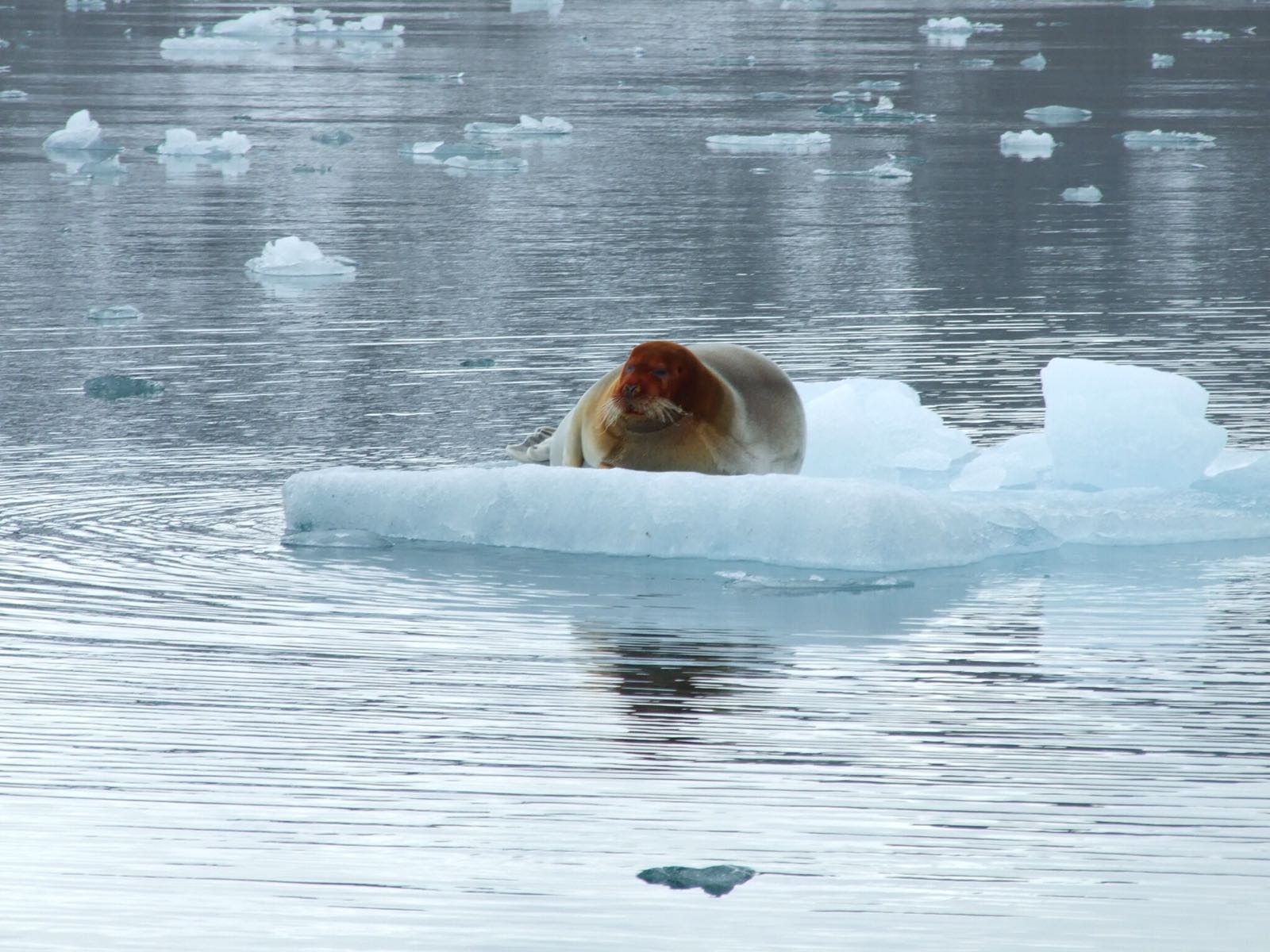 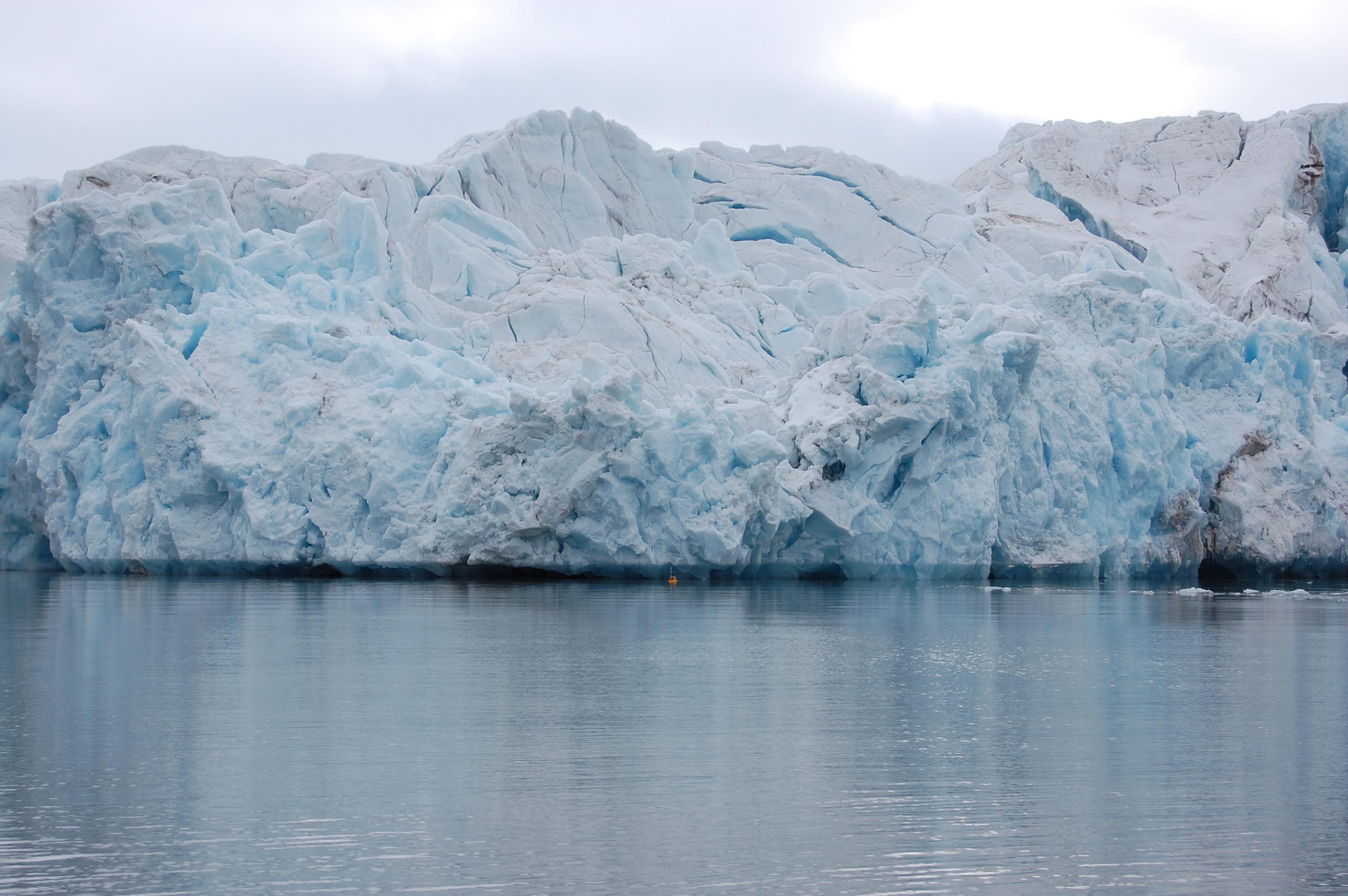 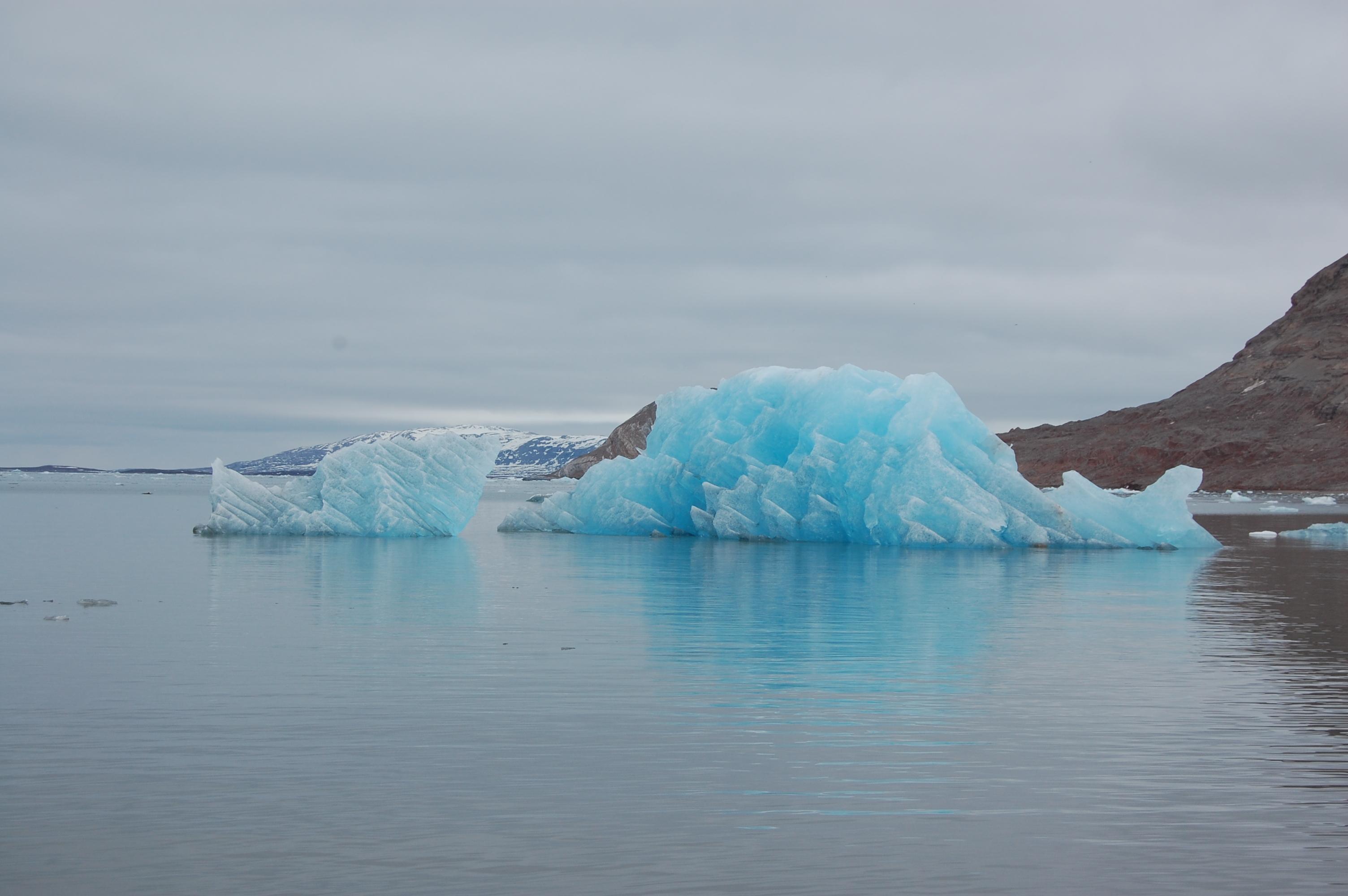